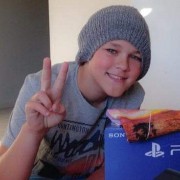 Please Help Me
Reach My Goal

In Loving Memory Of Kai

Friday 11th Sep When something tragic touches our lives or those whom we love dearly, we all naturally want to help. This is the reason why so many organisations based around research, prevention & awareness exist. And we are lucky enough to have the means to draw attention to these causes to raise awareness & funds to aid in helping so many lives, in so many different ways across our country. Many of these organisations could not continue to exist without the support we as a community give.
Mental health is EVERYONES business! At any given moment mental illness could affect any of us in one way or another. It may not directly, but it could be your child, mother, father, brother, sister, aunt, uncle, cousin, grandparent, husband, wife, a friend, a neighbour, or a work colleague. As we understand it, mental health is a very broad & complex issue. But the fact remains that in most cases intervention, treatment & support is necessary.
Real talk:
Suicide is the leading cause of death in Australia for people aged between 15-24. The rate of suicide among males is said to be more than three times greater than that for females. Behind the statistics are real lives, real families and real loss. For every person who dies by suicide, many more are impacted.
On the 25th of June this year. Our beautiful son Kai ended his life. Kaisy suffered with anxiety and depression. We were visiting a psychiatrist. We talked as often as we could, even though it was hard sometimes. We'd had tough times but we'd also had some great moments where we could see light at the end of the tunnel. He was a very clever & kind boy. He struggled in social situations but honestly, he had a lot to say if you could just break through the walls. We miss him so much 💔
We've all been sad before. But when someone that you love and would do anything for believes that ending their life is the only answer, it hurts in places you have never felt. A face you can't see anymore. A laugh you won't hear again. We don't want anyone to feel how Kai must have felt, or to feel what we as a family feels in the aftermath of it all.
We are stronger together. Mental health matters. We know it may be hard to reach out but we also know there is something much harder than that.
So we are taking part in the Mental Awareness Foundation – Walk For Awareness to raise money for mental health on October 11th. Join us for the physical or virtual walk or donate. Thank you for your support.
👑 Kingkai.org
Share

Thank you to my Sponsors

As a member of society I recognise that urgent attention needs to be given to the treatment & support of people suffering from mental illness. Along with those who support people with mental Illness. As a mother my heart breaks for you & I send you much warmth & love 😍❤️ From one courageous woman to another - I encourage you to keep raising awareness & keep honouring Kai!! Much love to you & your family xx 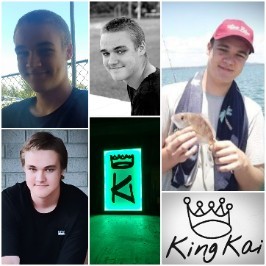 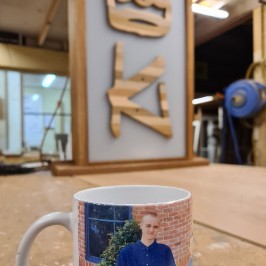 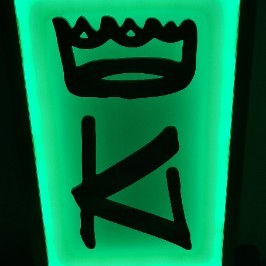 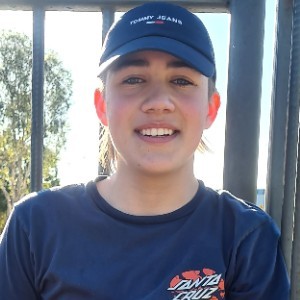 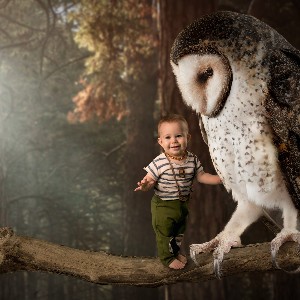 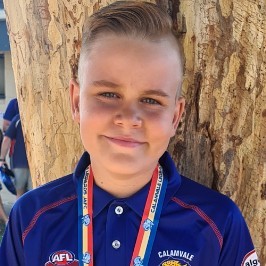 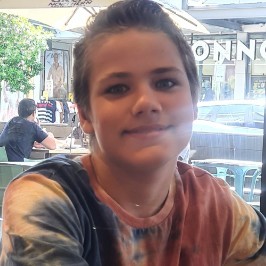 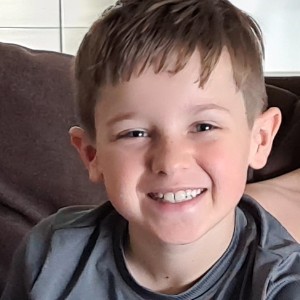 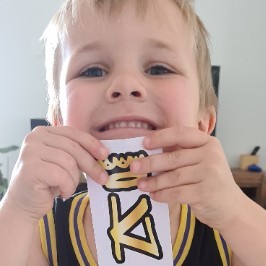 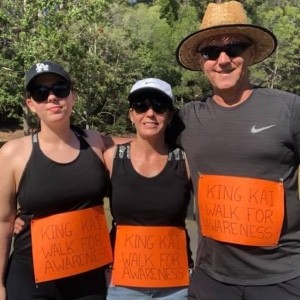 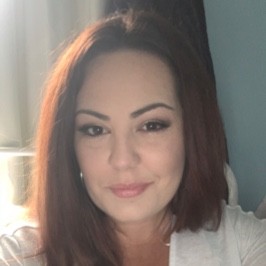